New perspectives on shaping the future of pregnancy health

An OB/GYN’s perspective: High blood pressure disorders in pregnancy have doubled in the U.S. – What every woman should know 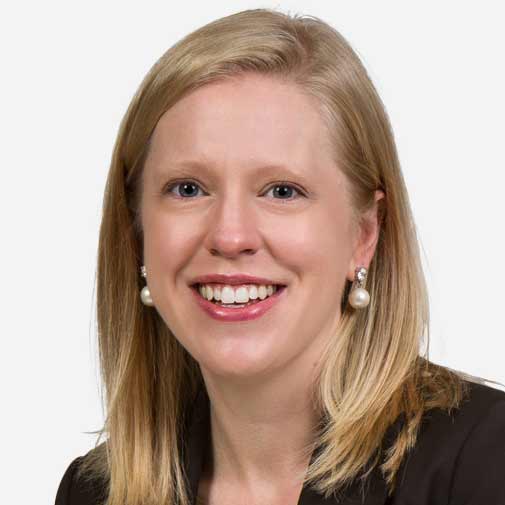 With high blood pressure in pregnancy on the rise, here’s what everyone needs to know about this important pregnancy complication, and what you can do to prevent it. 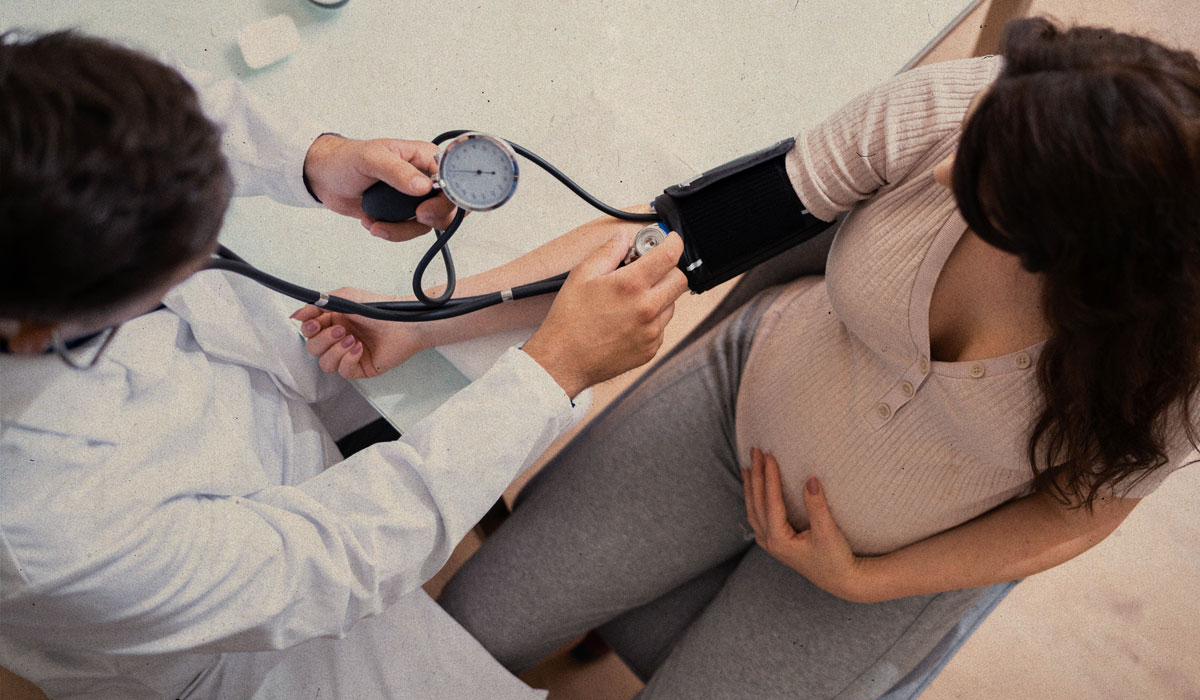 Not long ago, I cared for two healthy, first-time moms while on call for labor and delivery. Both had detailed birth plans and no risk factors for serious complications. Each attended all recommended visits and planned for unmedicated births with a midwife. Despite their health and detailed planning, both experienced an unexpected pregnancy complication: preeclampsia.

One ended up needing an urgent c-section. The second had a prolonged labor induction, but only after struggling to understand why this was happening to her for a long while. She did not believe that she truly had preeclampsia. I’m pleased to report both women and their newborns are doing well today.

Unfortunately, neither patient had the pregnancy journey they had hoped for or imagined. Like more and more women across the country, they had to adjust their expectations to cope quickly with unexpected complications.

As I cared for these women and others, I realized that half of my patients that day were impacted by a high blood pressure disorder in pregnancy. I am sure many OB/GYNs around the country have had similar revelations in their practices in recent months.

Preeclampsia: is there “something in the water?”

Preeclampsia is one type of pregnancy-related high blood pressure and can have far-reaching effects for both moms and babies. Gestational hypertension is another type of high blood pressure that impacts pregnancy health. Taken together, these disorders have started to seem like everyday occurrences. Anecdotally, my practice partners and I have joked about preeclampsia being in the water. It feels like it’s become almost ubiquitous.

What OB/GYNs have been experiencing on the frontlines of our practices is part of a more significant, ominous trend in the United States. Recently published data shows that high blood pressure in pregnancy is on the rise across the country.1,2 One study published in the Journal of the American Heart Association looked at pregnancy outcomes for over 51 million live births. The findings are shocking: between 2007 and 2019, new-onset high blood pressure disorders of pregnancy doubled in the United States.

While doubling the incidence of these conditions is undoubtedly alarming, it is a continuation of a trend that goes back as far as 1987, as another study showed that gestational hypertension nearly tripled between 1987 and 2004. Preeclampsia also rose over the same time frame.3 Indeed, it appears that this problem is longstanding and worsening.

Disparities across Urban vs. Rural Divides and Across Race & Ethnicity Persist

The new study shows that pregnant women living in rural areas are between 9% and 30% more likely to develop high blood pressure in pregnancy than women in urban settings. This once again confirms a disparity that has long been known to OB/GYNs. However, what is astonishing and new about this study is that it shows these conditions are rising across both urban and rural areas and are rising faster in urban areas than in rural areas. So, although the gap is narrowing, it’s narrowing for the wrong reasons!

The study also confirms that the stakes remain exceptionally high for certain races and ethnicities. Women identifying as American Indian/Alaskan Native or non-Hispanic Black had a one in ten chance of experiencing a high blood pressure disorder during pregnancy. With these odds, it is no surprise that these groups also face the highest maternal mortality risk.

What’s driving this alarming trend? Is it as simple as women are just older on average during pregnancy? Unfortunately, a new study dispels that notion. Although people are indeed having babies at older ages, after correcting for age, the authors found that high blood pressure in pregnant women more than doubled among women born in the 1990s and 2000s compared with those born in the 1950s.2

Why should we be concerned about high blood pressure in pregnancy?

It’s important to know that gestational hypertension and preeclampsia have many negative consequences during pregnancy and beyond. From premature delivery to an increased risk of heart disease for moms and babies throughout their lifetimes, we should all care about the far-reaching consequences of these high blood pressure disorders.

What’s behind the rising trends in preeclampsia?

There are likely many contributing factors to the rise in preeclampsia and gestational hypertension that we’re seeing. We know trends in nutrition, physical activity, and obesity impact all women. The study authors suggest that access to gyms and recreation, poverty, and access to care may all be factors that can disproportionately impact some populations more than others.

What about racial differences? In reality, race is a social construct and it can’t reveal underlying biological differences between pregnant women. The racial and ethnic differences observed in the study reinforce the need to better understand and combat the impacts of structural racism and other social determinants of health that can adversely impact health in myriad ways. These are all critical areas for future work and research.

What can be done to prevent high blood pressure in pregnancy?

Why Mirvie is developing a test to predict preeclampsia

The mission for Mirvie is personal, with one of its founders having had a premature baby delivered due to preeclampsia. Mirvie wants to take the guesswork out of preeclampsia prevention. While thinking about risk factors for preeclampsia provides some information at the population level, we want to provide each pregnant person with their unique individual risk.

We know that if we can better predict preeclampsia and other complications for the individual, we can help to give moms, doctors and midwives the tools they need to personalize their care and prevent preeclampsia from occurring. With more women than ever before experiencing high blood pressure in pregnancy, the need for accurate prediction is urgent. You can read about Mirvie’s groundbreaking technology to predict preeclampsia and other pregnancy complications here. 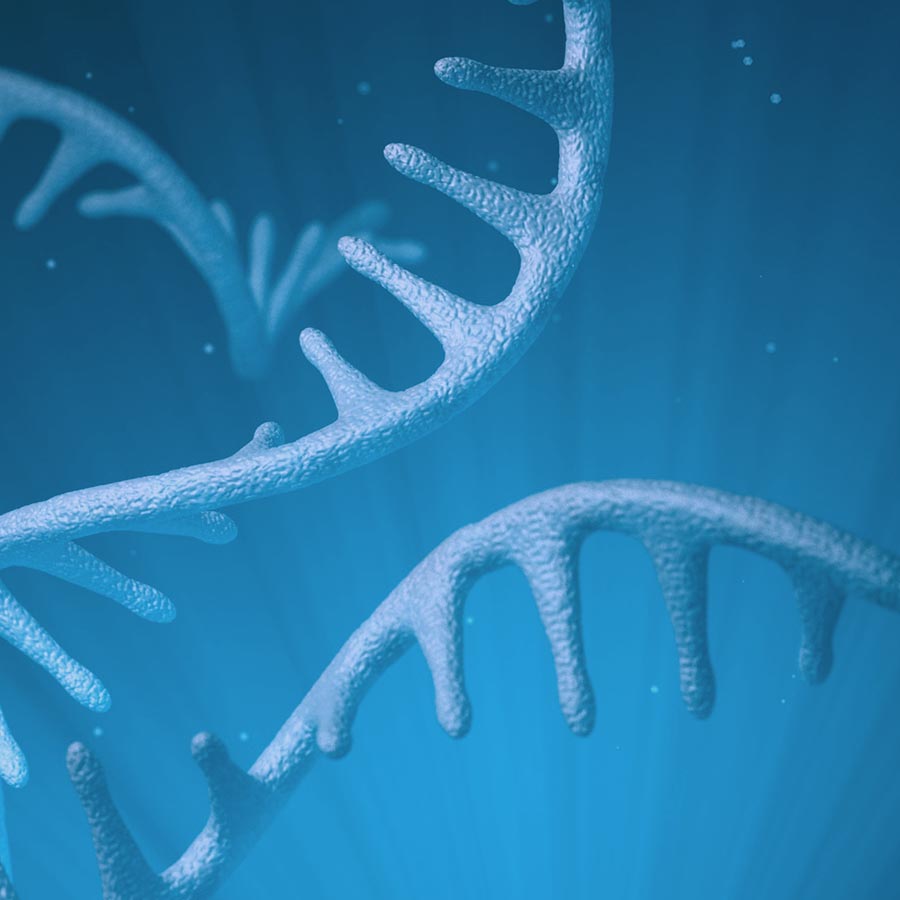 Want to learn more about our vision for the future?
Get our latest perspectives on shaping the future of pregnancy health delivered to your inbox as soon as they are available.

650-741-6510
820 Dubuque Avenue,
South San Francisco,
California 94080
References
Don't miss our latest clinical research.
Follow our progress shaping the future of pregnancy health by transforming how we predict complications like preeclampsia and preterm birth.
©2022 Mirvie, Inc. All rights reserved. This product is in development. It has not been cleared by the FDA and is not available for sale in the United States.