Mirvie is shaping the future of pregnancy health by providing women and their doctors with an early detection window to intervene before unexpected pregnancy complications become a crisis.

One in five pregnancies is impacted by complications.

The Mirvie RNA platform has the power to predict them before they happen123 enabling proactive, preventive, and personalized pregnancy care for the well-being of millions of moms and babies.

The idea for Mirvie was sparked by the personal experience of one of the founders whose daughter was born prematurely.

Mirvie’s team members have brought to market category-first, non-invasive tests in both women’s health and in early cancer detection, used by millions today. 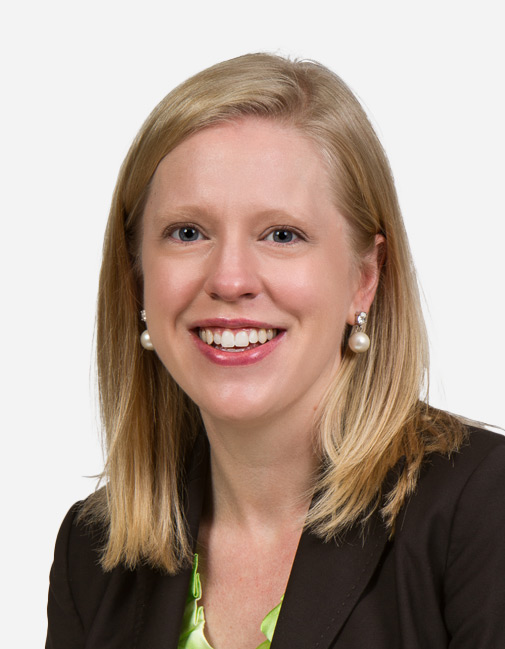 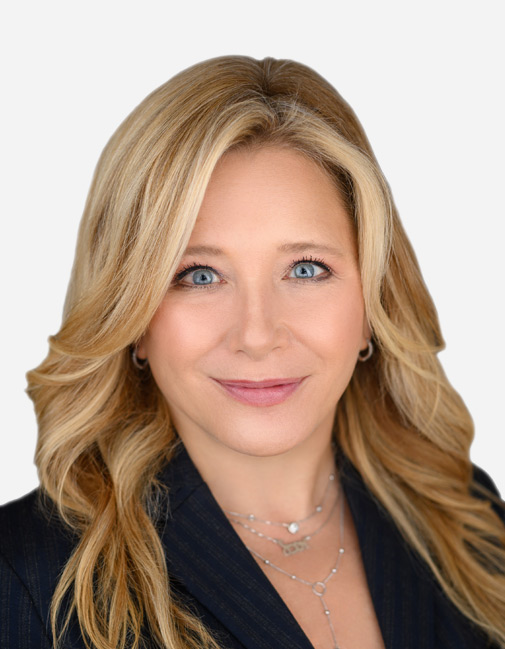 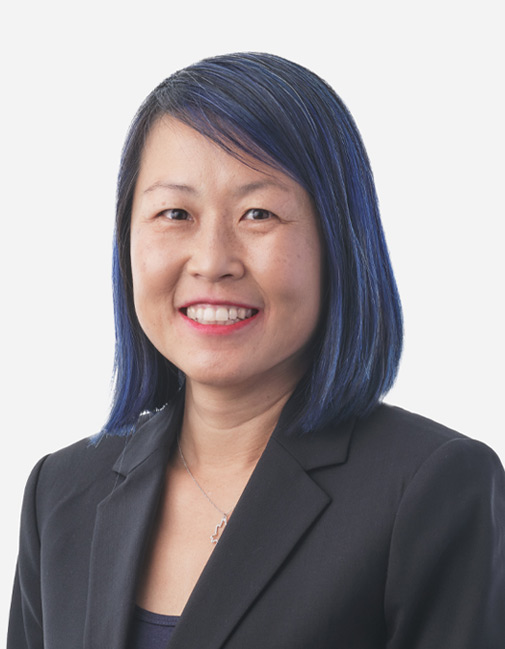 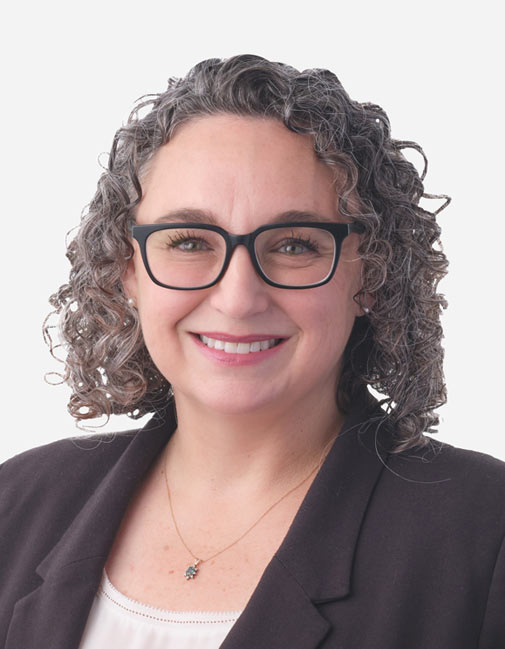 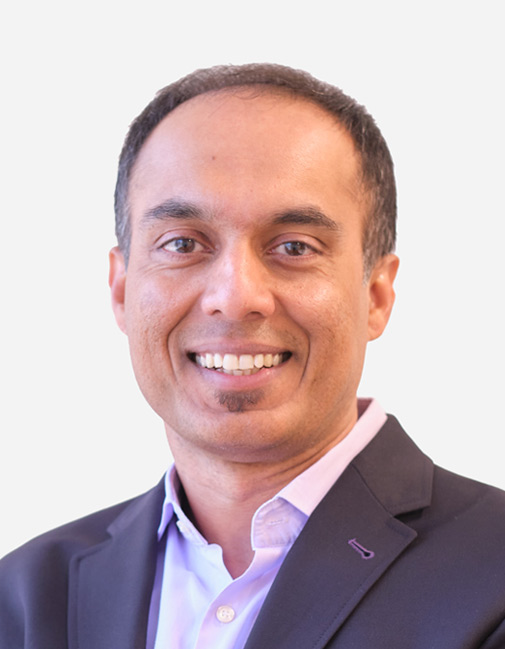 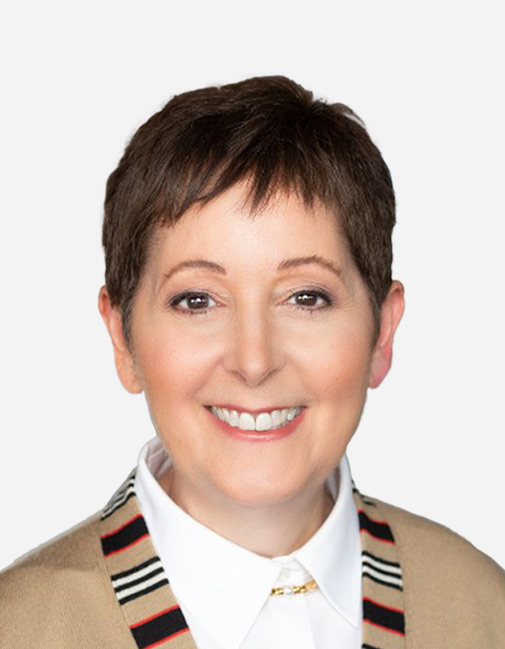 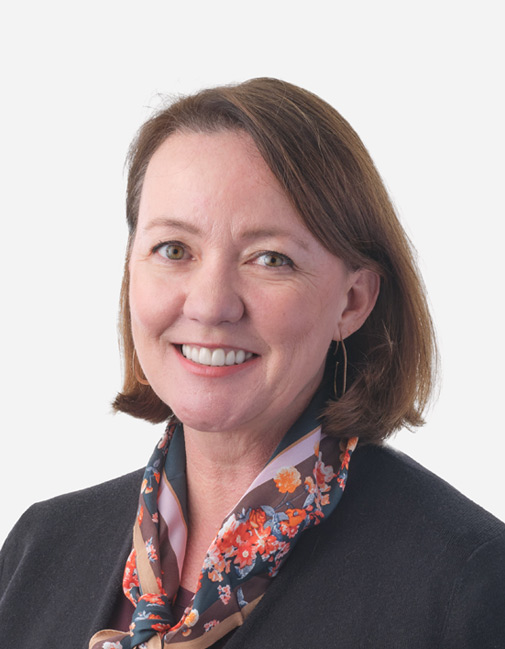 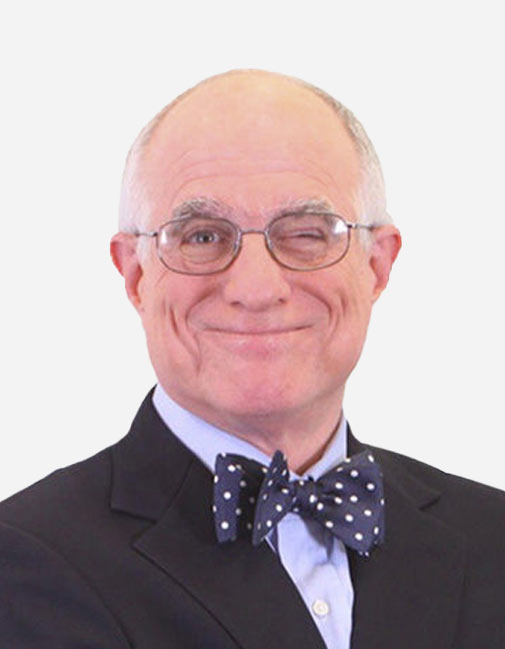 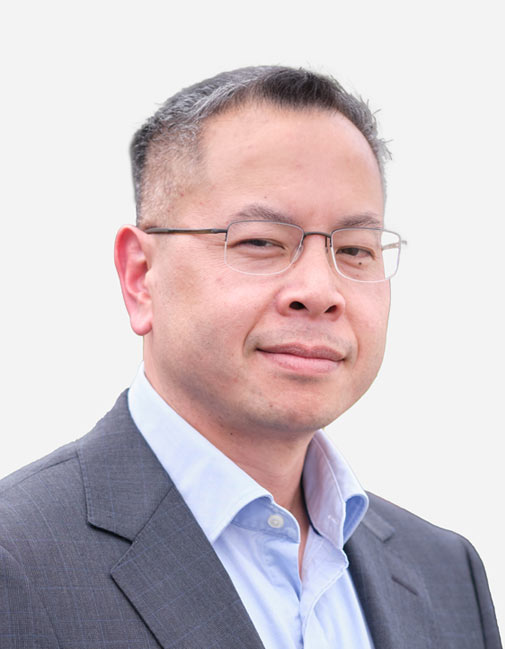 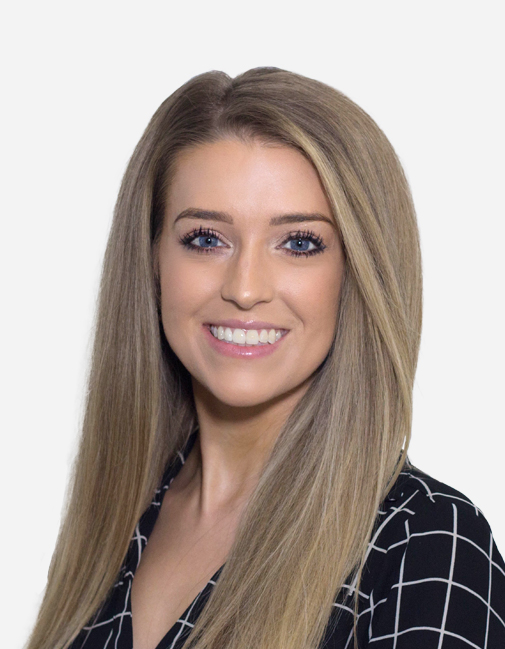 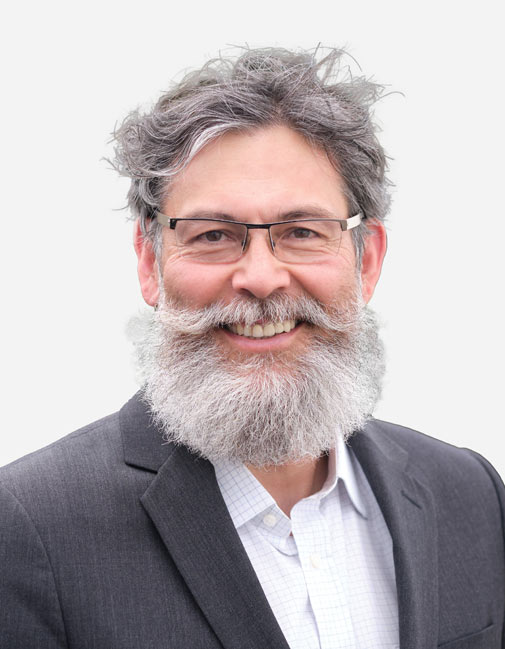 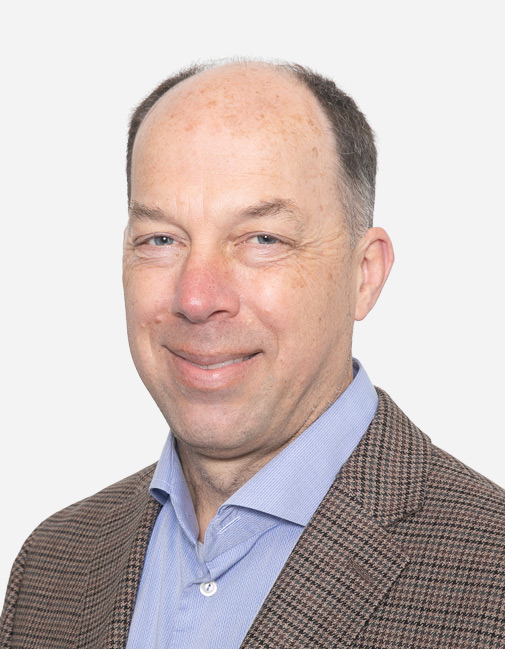 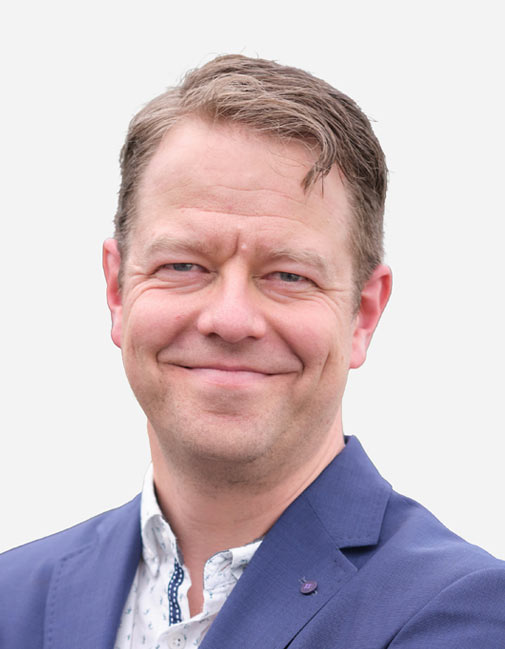 Mirvie has raised more than $90 million in early-stage financing from top-tier investors.

Funds and
Accounts
managed by

Interested in helping us shape the future of pregnancy health?

We want to hear from you!

Get in Touch
Careers

650-741-6510
820 Dubuque Avenue,
South San Francisco,
California 94080
References
Don't miss our latest clinical research.
Follow our progress shaping the future of pregnancy health by transforming how we predict complications like preeclampsia and preterm birth.
©2022 Mirvie, Inc. All rights reserved. This product is in development. It has not been cleared by the FDA and is not available for sale in the United States.